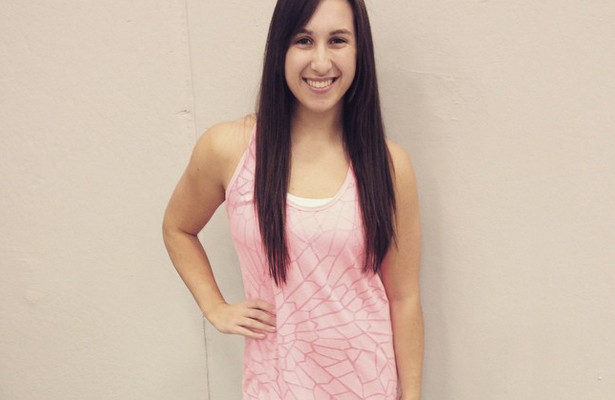 Here is a photo of her:

– The Puerto Rico World Wrestling Council promotion is pushing for Miguel Perez to be inducted into the 2016 WWE Hall of Fame Class on their official Facebook page. Perez passed away in 2005 but worked for WWE in the late 1950s and early 1960s.

– WWE Network has started to add episodes of ECW TV from 1996.