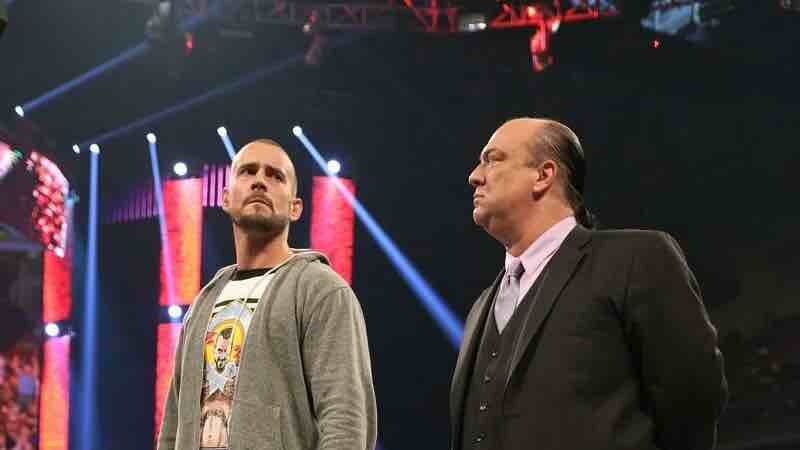 Paul Heyman is one of the integral parts of behind the scene duties in WWE. He is also the ‘Special Counsel’ to the Undisputed WWE Universal Champion Roman Reigns. He has been away from WWE programming as he is selling the injuries suffered at the hands of Brock Lesnar at SummerSlam. Heyman has been absent for some time for a good reason. Heyman also missed out the WWE Clash At The Castle Premium Live Event where Reigns retained his title against Drew McIntyre.

Paul Heyman could get a ‘dynamic return’

According to the Wrestling Observer Newsletter, WWE will bring back Paul Heyman in the form of a dynamic return:

Meanwhile, one of former ‘Paul Heyman Guy’, CM Punk is currently sidelined with injury. The two-time AEW World Champion has received major flak due to his recent actions in AEW.

CM Punk is unlikely to return to WWE

AEW President Tony Khan might have to bear a huge loss after the newly crowned AEW World Champion CM Punk was reportedly involved in an altercation following the conclusion of the All Out pay-per-view. During the post-AEW All Out media scrum, CM Punk blasted Colt Cabana, Hangman Page, Kenny Omega and The Young Bucks. Punk utterly buried Page and Cabana in particular while blaming the Bucks and Omega for being incompetent EVPs.

While speaking to Wrestling Inc., WWE Hall of Famer Booker T made it clear that he doubts CM Punk will return to WWE if he ever leaves AEW, given that Punk has bad blood with WWE:

According to Dave Meltzer of the Wrestling Observer, Punk will undergo surgery for the injury. It is unknown how long he will be sidelined.