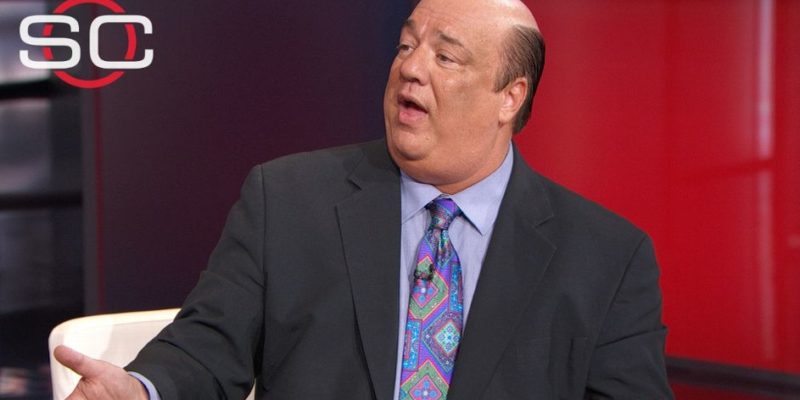 This past Monday’s Raw was not Paul Heyman’s best night on the mic with Vince McMahon apparently ‘blowing a gasket’ at the way the promo went down and the fact Goldberg vs. Brock Lesnar had to be booked via the official WWE website, instead of on the show.

To lay the blame at Heyman’s feet would be a little unfair considering WWE had expected Brock Lesnar’s hometown Minnesotans to cheer for his rival Goldberg, however the Advocate has taken ownership of one of the more unsuccessful segments in recent WWE memory:

Heyman also offered some advice to a fan who tweeted a compliment to his initial post:

Thank u for ur kind words, @EliasTheodorou. Never take the good pub too seriously. Never run from bad nights. Accountability = peace of mind