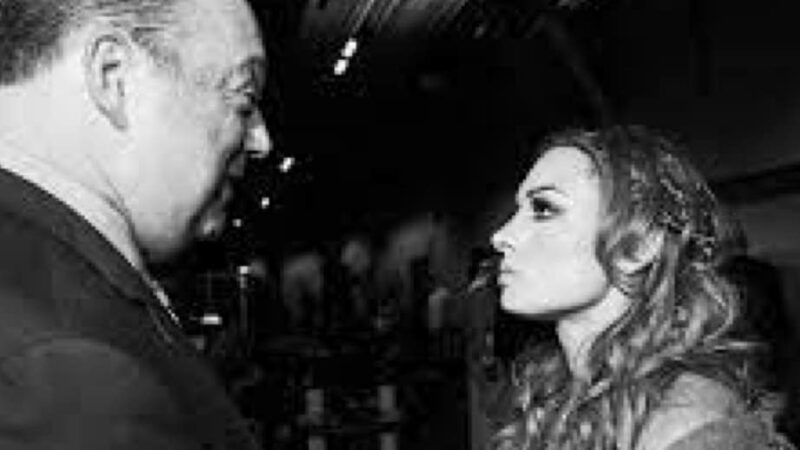 Paul Heyman always has something to say and this is very apparent when it comes to a brand new interview where Paul Heyman speaks up about Becky Lynch. With Paul Heyman speaking on the star, could this mean that we could see Becky pull a full-on heel turn? Maybe she’ll join Roman Reigns and Heyman….Jeff Hardy Smackdown ‘Retirement’ Match Leaks?

New York Post recently had an interview with Paul Heyman in which everything from Roman Reigns, to Brock Lesnar, to 9/11, and Becky Lynch were mentioned. In this bit, we will focus on the drops of information that we now have on Becky Lynch.

New York Post: “What do you think the potential is for Becky Lynch in this heel/tweener kind of role and how much of an uphill battle is she fighting against an audience that wants to cheer her?”

Paul Heyman closed: “I’m not a big believer in the positioning of people as protagonists and antagonists, I think these personalities have multiple sides to them. Events in life will change your perspective, demeanor and the way you address people. So, if there is a more coarse side of Becky’s personality that is now coming to the forefront and you’re a fan of Becky then embrace it and accept it. And if you just judge someone by their immediate actions and their short-term perspective then I guess you now have a villain for whom you can root against.”