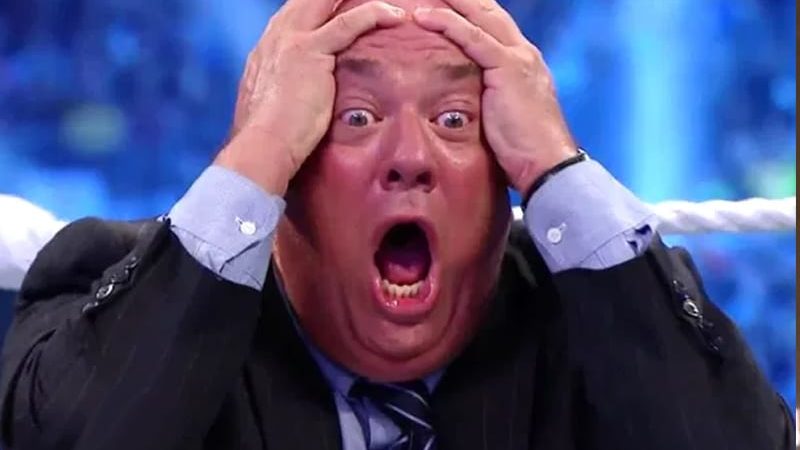 Paul Heyman has explained what happened with the botched ending to the WWE Royal Rumble Last Man Standing match between Roman Reigns and Kevin Owens. Reigns was handcuffed too long as Heyman had difficulty with the key, so the referee had to stop the 10 count.

Dave Meltzer discussed the Heyman’s explanation for the handcuffs botch on Wrestling Observer Radio. Heyman is reportedly a longtime source of Meltzer’s, so this is likely solid information.

Bryan Alvarez: It was on the wrong side? So, why didn’t he turn the handcuff over?

Meltzer: Eventually, he did (laughs). They did get him out!

Alvarez: So, he was just jamming the key into the side in which there was no hole and couldn’t figure out why it didn’t work?

Alvarez: The bigger question is that nobody had a pair of bolt cutters in the building to just go and clamp it off?

Meltzer: Perhaps, they could, but they weren’t going to beat the ten count.

Alvarez: Well, they were never going to beat the ten-count anyway. They might as well just got those things out there.

Meltzer: Maybe nobody was thinking on their feet about bolt cutters! Maybe they were just thinking we need a key.