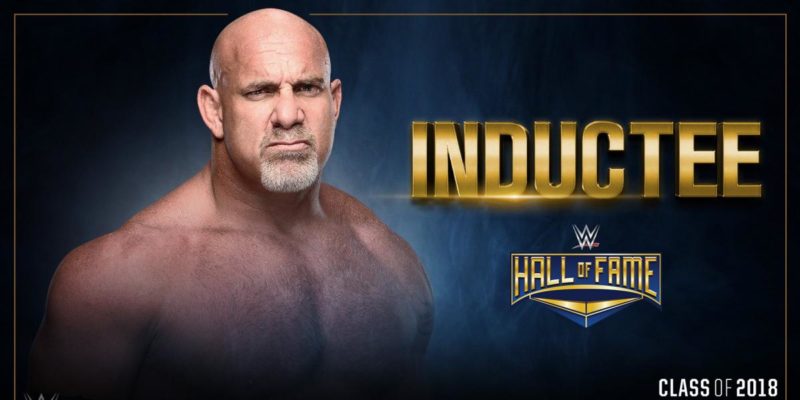 WWE broke the news today that Paul Heyman would induct Goldberg into the WWE Hall of Fame. The two men are quite close in real life, as are Goldberg and Brock Lesnar, Heyman’s client and good friend.

BREAKING: @HeymanHustle will induct @Goldberg into the @WWE Hall of Fame Class of 2018! #WWEHOF https://t.co/GW7Ic7Wd1k

Heyman’s speech should be an interesting one. The WWE Hall of Fame takes place on Friday, April 6, at the Smoothie King Center in New Orleans. The ceremony will also be live streamed on the WWE Network.