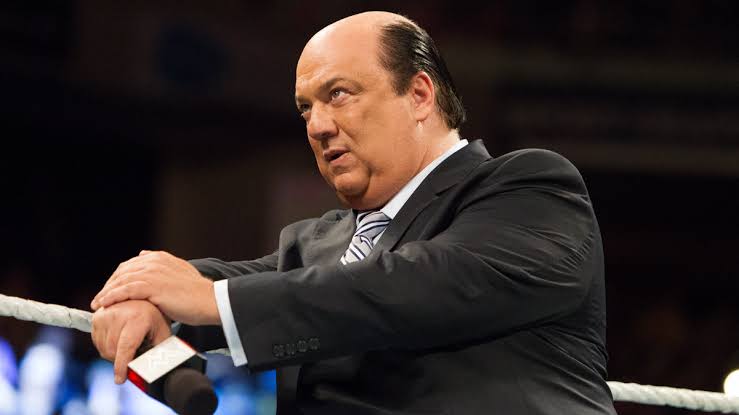 Paul Heyman is the current manager of WWE Universal Champion, Roman Reigns. He had served as the Executive Director Of WWE Monday Night Raw and he opened up on getting relieved of his duties during Ariel Helwani’s MMA Show.

Paul Heyman on his dismissal

Heyman was fired as the Executive Director Of WWE Monday Night Raw in June this year. The 55-year-old said he ended the run on good terms with Vince McMahon unlike the time he left WWE on bad terms.

“We left with a smile, a handshake, and a hug. Absolutely no harsh feelings and actually better feelings about each other because of the way that it ended because it’s ended miserably before.”

Heyman was replaced by Bruce Prichard as the lead writer. He recalled Vince praising him during the quarterly earnings call.

“Vince’s only comment was ‘I thought he did a great job creatively.’ My run in terms of serving at the pleasure of the chairman was up and then this opportunity presented itself both for me, for Roman and for WWE and we all jumped on it.”

Heyman revealed the pairing up with Roman Reigns had been on the cards for eight long years, that finally happened this year.

He also mentioned his former ‘client’, Brock Lesnar is no longer under WWE after he did not agree to renew his contract and is a free agent now.