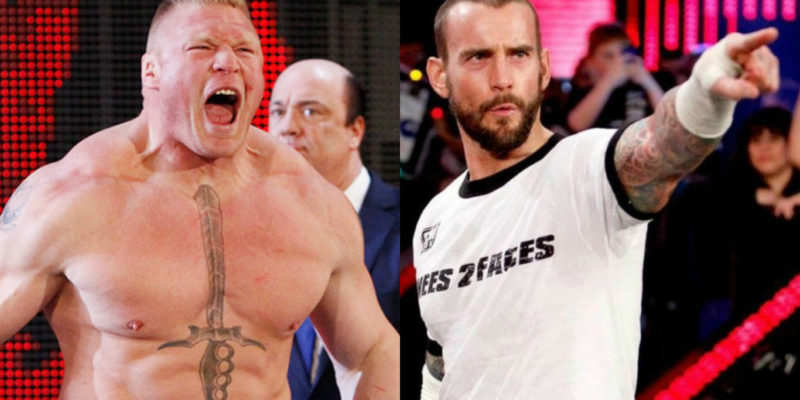 ‘The Beast Incarnate’ Brock Lesnar or ‘The Best in the World’ CM Punk, who has had the more successful run? That was the question posed to advocate Paul Heyman during WFAN radio’s Benigno & Roberts in New York. His answer was pretty emphatic:

“What was the stock when CM Punk was the champion? What’s the stock now?

Heyman was also asked about Punk possibly returning to WWE and whether he still keeps in contact with his former client: