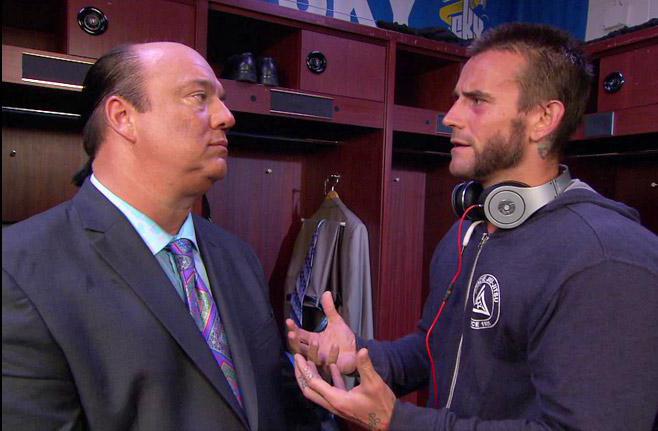 CM Punk is no longer an active wrestler in WWE, so there were quite a few ideas involving him that were never used. Paul Heyman is the Executive Director of RAW and used to work closely with Punk.

Heyman wanted to do this many years ago with CM Punk but the idea was shot down by Vince McMahon. It looks like Heyman got his way this time.

So it seems Heyman finally managed to use this idea. It ended up making Baszler look like a monster, which was the intended idea.

She is scheduled to face off against Becky Lynch at WrestleMania. It will be for the RAW Women’s Title.