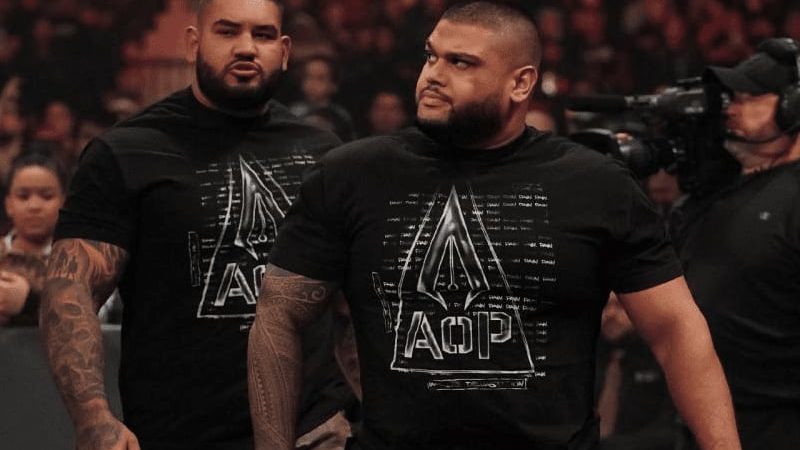 WWE recently released AOP from their contracts, but that would likely not have happened if Paul Heyman was still the Executive Director for Monday Night RAW.

According to various reports, it was said that the team was released as soon as Rezar was ready for an in-ring return. It was suggested that they would return and form a stable with Seth Rollins. It was either that or releasing them from their contracts. It seems WWE went with the latter option.

It was noted on Wrestling Observer Radio that Paul Heyman had big plans for the team. He wanted to “make them his Road Warriors,” and it seems Triple H was in favor of the idea as well. This is backed by the fact that Triple H put AOP with Paul Ellering in NXT.

It is unsure who suggested that releasing AOP would be best, but Meltzer suggested it was Bruce Pritchard However, it is to be noted that Vince McMahon has the final say in any decision taken in the company.

We will have to see what is next in store for the two.