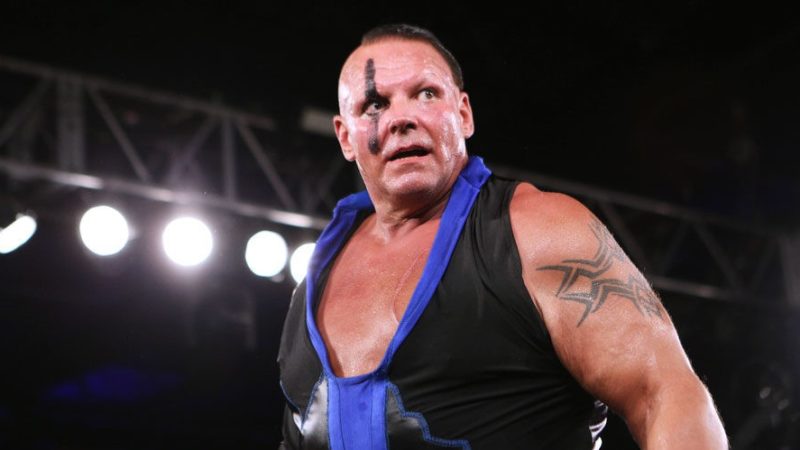 Former WCW and ECW Star PCO had his first run with the WWE from 1993 under the ring name Pierre but he left the company in 1995 after refusing to job to Diesel and getting buried.

Talking about the whole incident during The Two Man Power Trip of Wrestling podcast, the former WCW Hardcore Champion said that he learned a lot from the turn of events and it made him change:

“The great thing about that whole thing is that I learned so much. Everything that I didn’t like about the Kliq… I was writing down a list of what I didn’t like about those guys and I was reading that piece of paper and looking at myself in the mirror and I realized it was a pretty good picture of myself, it made me change. At that point, and it took a long time for me to understand a lot of things, but at that point I stopped trying to change my outbound world and started to change myself inside out instead of outside in.”

PCO was booked to face Diesel in his hometown of Montreal where he was originally supposed to win by either disqualification or count-out, so the two can return to the city later for a rematch.

However, Shawn Michaels and the Kliq used their influence to change this outcome to a clean victory in Diesel’s favor. The former WWE Star refused to do this job.

So the match ended in a double count out, after which the Kliq used their influence to bury the former Champion and he left the company soon afterward.