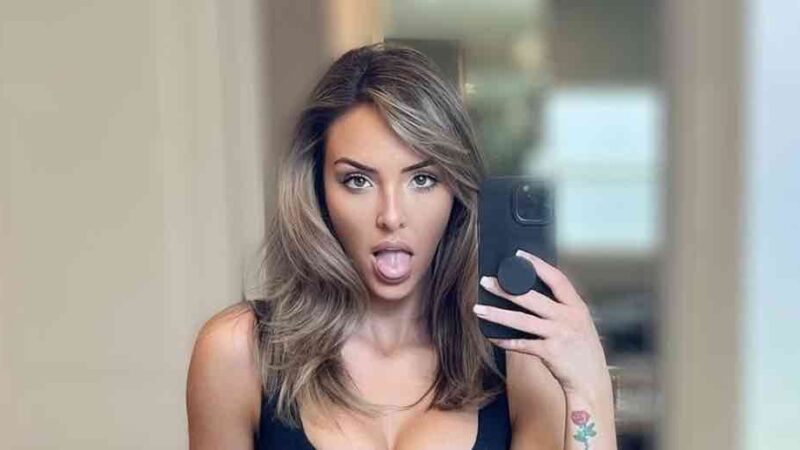 WWE legend William Regal served as the NXT General Manager before his release from the company and eventual signing with AEW. He was also influential in the major decisions for the brand and roped in many young talents. He was released from the company in January of this year. It turns out he also planned to sign a talent who is now signed with AEW.

Regal had shocked the wrestling world when he made his debut on AEW at the brand’s Revolution 2022 pay-per-view when he walked out to the ring amidst the brawl that broke out between Jon Moxley and Bryan Danielson. Talksport’s Alex McCarthy recently took to Twitter to state that Regal had informed him of his plans to sign AEW wrestlers Daniel Garcia, Ricky Starks, and Wheeler Yuta to NXT prior to WWE changing their direction.

William Regal told me he was planning to sign Daniel Garcia, Ricky Starks and Wheeler Yuta to NXT before WWE “changed directive”.

Regal has been associated with the Blackpool Combat Club comprising of Jon Moxley, Bryan Danielson, and Wheeler Yuta. The faction is set to face his former nemesis Chris Jericho and JAS at the upcoming AEW Double or Nothing event at the end of this month with Regal at ringside.

During his recent appearance on The Sessions, the former Intercontinental Champion shared his initial reaction to Vince McMahon pitching the idea of NXT 2.0 to him.

“When I heard last summer that we wanted to revamp, I was like, ‘Great!’ When I actually heard what Mr. McMahon wanted, I was all for that… I don’t know if anybody knew that I was open to the fact that I wanted to be a big part of that because I was,” Regal said.