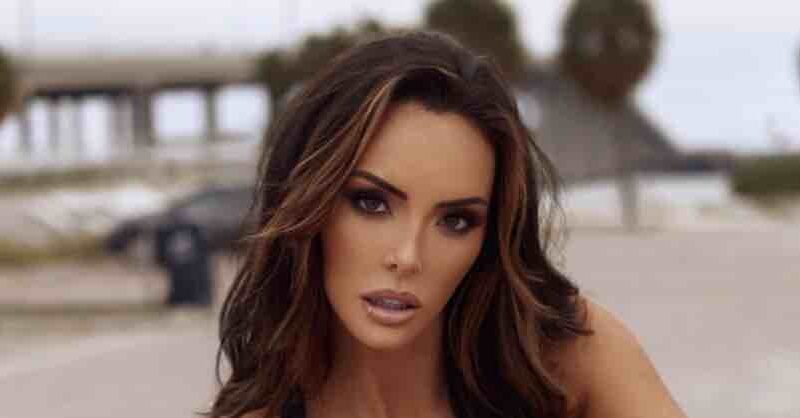 Peyton Royce wore very little in a new photoshoot on a motorcycle, as seen below.

The former WWE star Cassie Lee(formerly Peyton Royce in WWE) recently took to her Instagram account and posted a alluring picture on a motorcycle. She welcomes June in style. Here is what her caption read:

Welcome to June at cassieleeworld.com 🏍

Cassie Lee had a great run with Jessica McKay (Billie Kay in WWE) during their time as the IIconics in Vince McMahon’s company. They had won the WWE Women’s Tag Team Titles but WWE ended up releasing both of them amid the budget cuts. They eventually moved to IMPACT Wrestling where they won the Impact Knockout Tag Team Titles under the tag-team name of the IInspiration.

Back in April, The IInspiration announced that they would be taking an indefinite hiatus from in-ring action with Impact Wrestling. The news came via a press release posted to Twitter by Cassie Lee. Impact EVP Scott D’amore and the team themselves both gave statements.

‘The IInspiration have been a great part of IMPACT’s Knockouts roster and wonderful to work with,” said IMPACT Executive Vice-President Scott D’Amore. ‘Cassie and Jessie are incredibly talented performers. Everyone at IMPACT wishes them every success in the future.’

The IInspiration issued a joint statement: “We first want to thank Scott D’Amore and the entire IMPACT family. We have had such an amazing experience, working with the incredible IMPACT staff and roster. We will cherish these IMPACT memories forever. We are excited to start a new chapter in our lives and explore other opportunities that may come our way.’”