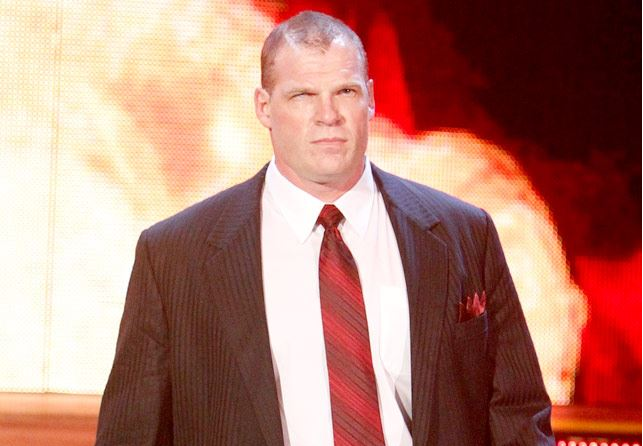 – There was some talk among fans on social media about an apparent growth on Kane’s back during the main event of the WWE Survivor Series pay-per-view.

We noted before that CM Punk revealed on Colt Cabana’s podcast that he was bothered by a growth on his back for months but it was diagnosed as a fatty deposit by WWE doctors. When Punk left WWE, he visited a doctor outside of the company and it was determined that the growth was actually a staph infection. The doctor couldn’t believe that Punk wrestled with the infection for three months and said he was lucky to be alive.

Now there’s speculation online that the growth on Kane’s back could be a staph infection. This is obviously just speculation based on what was seen during the pay-per-view but it’s worth noting. Thanks to the many readers who sent the following photo in: