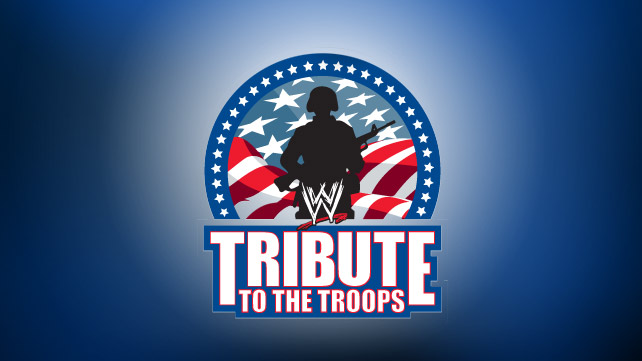 – As noted, Vince McMahon, Big Show, R-Truth, Summer Rae and Alicia Fox are currently overseas visiting US military personnel on a “handshake tour.” The group is likely headed back today or tomorrow for Christmas.

It was expected the footage would air on last week’s Tribute to The Troops special but the tour wasn’t over. It will likely be shown on the one-hour TTTT special that NBC will air on Saturday, December 27th at 8pm EST.

Below are some photos from Summer and Alicia: