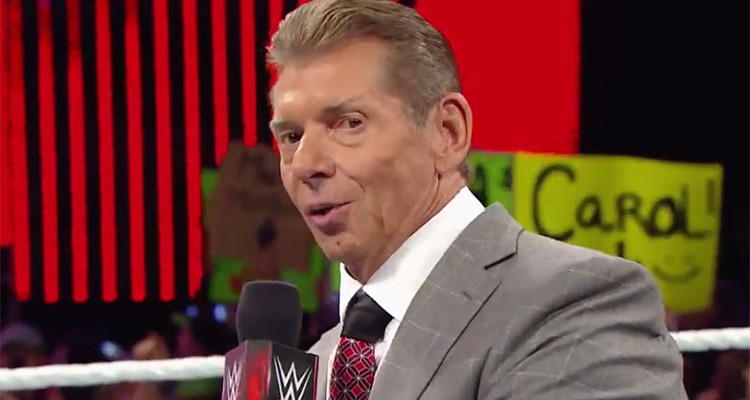 – The WWE held a press conference earlier today (Tuesday, January 10, 2017) to officially announce Wrestlemania’s return to New Orleans in 2018, and Vince McMahon was spotted at the event using crutches to get around. We reported that McMahon had surgery back in September to fix a torn quad he suffered while working out. It seems the effects are still lingering:

– As we previously reported, TNA has made another logo change after being bought by Anthem Sports & Entertainment. The new logo change has not been made to their official website, however, it is now being featured on their Facebook and Twitter profiles. You can check it out here: – Former WWE and WCW Superstar Timothy Smith (Rex King) passed away yesterday (Monday, January 9, 2017) due to complications as a result of kidney failure at the age of 55. Our condolences go out to the Smith family during these difficult times.