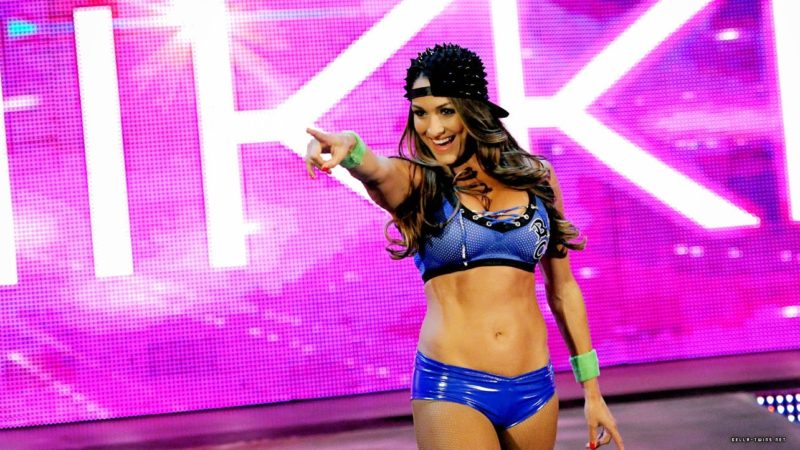 – Bryan Alvarez stated on a recent episode of the Wrestling Observer Radio that the feud between PCB, The Bella Twins and Team B.A.D is expected to be a long-term feud. However, WWE is already planning to split them up as individuals.

The idea behind the split is that each Diva would want a shot at Nikki Bellas Divas Championship.

– For those who are wondering, the USA Network is not expected to bring back WWE Tough Enough for another season. The reason for this is due to bad ratings.

The finale didn’t even draw over a million viewers.