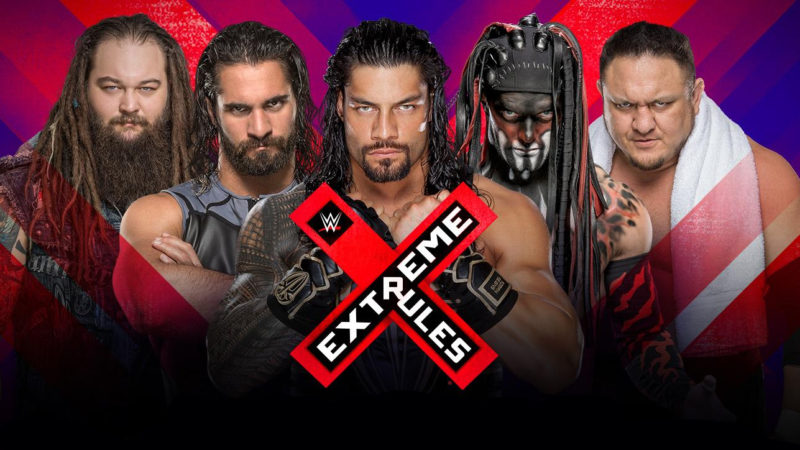 Per Wrestling Observer Radio whoever wins the upcoming Fatal Five Way Match at Extreme Rules will be scheduled for a short term feud with Brock Lesnar.

As many expect the challenger will allegedly end up on the losing side of the feud and Brock will the move on to his heavily rumoured rivalry with Braun Strowman.

This is not a big surprise as it has been heard over and over again that Lesnar is likely to keep the title till WrestleMania 34 and then drop it to Roman Reigns.

The only thing which is somewhat a mystery is who is going to win the upcoming Fatal Five-way match to earn the right to challenge the Universal Champion.

Many believe that it will be Finn Balor who will go on to Great Balls Of Fire and face Brock, though some recent developments indicate that it might be Bray Wyatt who challenges Lesnar.

Who really wins will be revealed on Sunday but for now, people are busy picking up their favourite to win the #1 contender’s match.