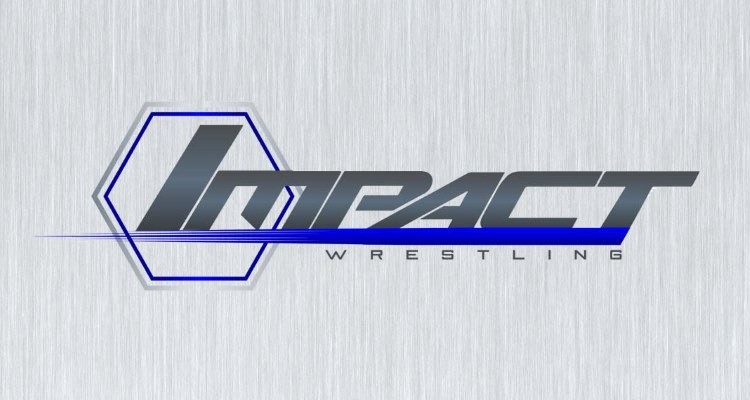 Pop TV president Brad Schwartz spoke with Jim Varsallone of the Miami Herald about how the TV network became the new television home of Impact Wrestling and more. Here is an excerpt from the interview:

“Dixie and the Impact team were looking for a new home for their series,” Schwartz said. “They had huge success on Spike. Millions of viewers watching every week, and they really enjoyed that success. In switching to another network [Destination America] which didn’t have the distribution that Spike had, they obviously noticed a little bit of a hit to the success that they had.

“So [TNA was] actively looking for a new television partner, and I think made the rounds and met with a lot of cable networks to see where a home might be. We were on their list of calls, and they came in [about a couple of months ago], and we had our entire team meet with them and listen to the pitch and listen to what they wanted to do — where they saw the company going, where they saw [pro wrestling] going. That’s how it came to our attention.”

You can read the entire interview at MiamiHerald.com.