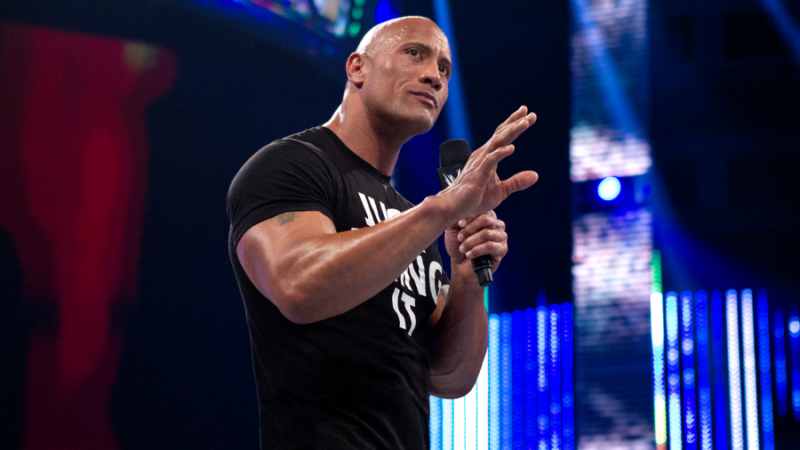 Smackdown Live will be moving to Fox next week and fans are eagerly waiting for the move.

Many special guests and huge matches have already been confirmed by WWE so far. The names include Hulk Hogan, Sting, Ric Flair, Steve Austin and many more. However, The Rock’s status is in question.

According to Ad Age, WWE is keeping a lot of “opening night appearances” a secret. So some fans are hoping for The Rock’s appearance. There is a chance he might appear, in order to promote his upcoming Disney film “Jungle Cruise.”

We will provide updates regarding The Rock’s appearance if we get to know more.