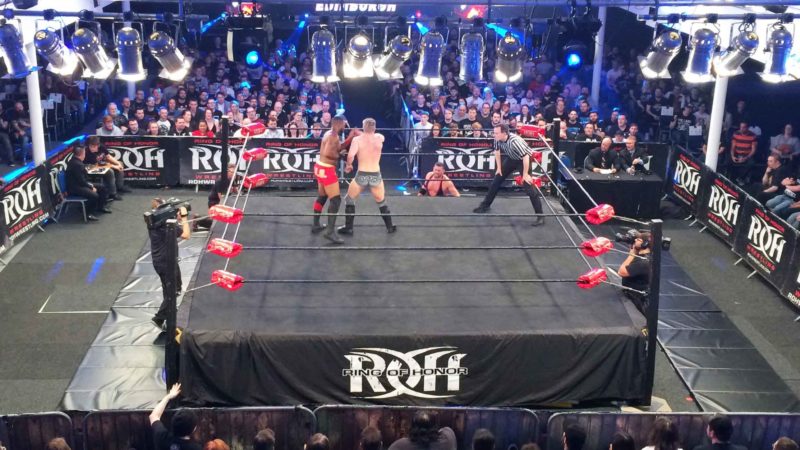 We noted before how Ring Of Honor was planning to hold an event at Madison Square Garden next year, after the successful sell-out of ALL In last month.

At the time there was no news on when exactly the company was planning to hold this event, though we now have an idea about it, courtesy of Wrestling Observer Newsletter.

The latest edition of the Newsletter reveals that the promotion is planning to run this show on April 6 next year, during the WrestleMania weekend.

What’s interesting to note here is that an NXT Takeover event is scheduled to take place on the same night, meaning that this event will clash directly with a WWE Show.

WWE Officials were said to be not happy with the promotion trying to run an event at the famous arena and this move is only destined to make them angrier.

Reports suggested that the company is trying to block ROH from hosting this event and after this revelation; it will be interesting to see what steps they take.