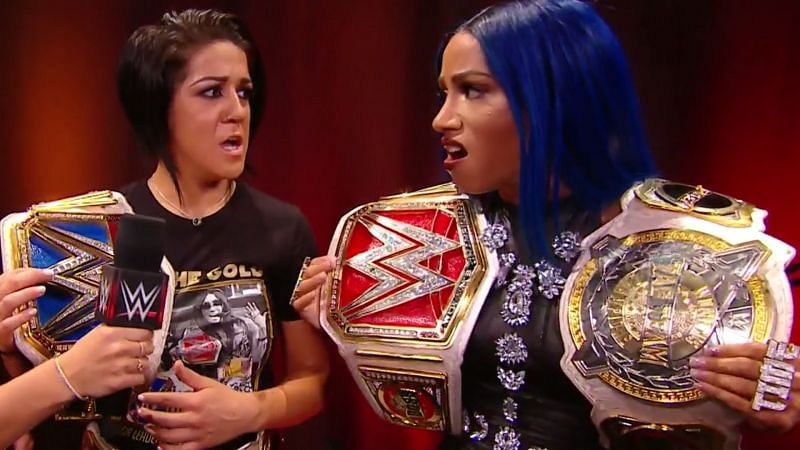 Bayley turned on Sasha Banks two weeks ago, which fans had been anticipating for a long time. During this week’s episode of Friday Night Smackdown, Bayley had scathing words for her former Golden Role Models partner, putting her down. With Banks currently absent from WWE television to sell the brutal beatdown she received from her, fans have been wondering when the two will finally face off.

According to The Wrestling Observer Newsletter, it was reported that WWE will move their Hell In A Cell pay-per-view from November 1st to October 25th. With this change, they will be getting another guaranteed pay-per-view event out of the ThunderDome prior to the expiry of their initial lease period.

It was also noted on Wrestling Observer Radio that Sasha Banks and Bayley will likely compete against each other at the Hell In A Cell event.

Before that, Bayley is scheduled to defend her Smackdown Women’s Title against Nikki Cross at Clash of Champions on September 27th.