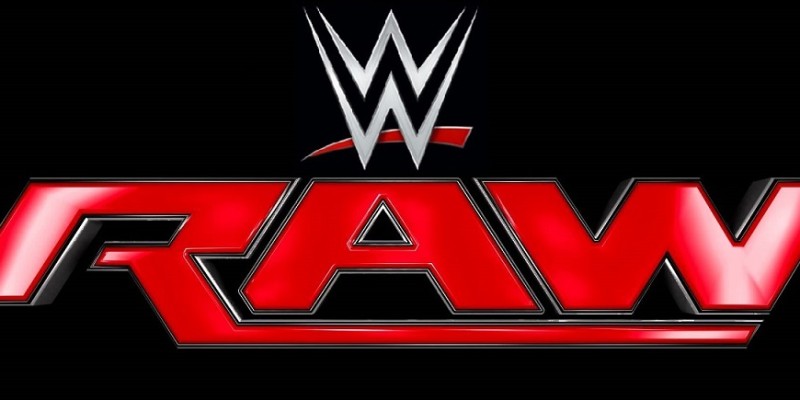 Paige and Nikki Bella, who have been out of action due to injury, are in Columbus, OH for tonight’s RAW.

With the new season of Total Divas, which they star in, they will most likely be appearing on RAW to do a segment to promote the premiere of the show on the E! Network tomorrow night.

Paige has been out of action since December with a slight concussion. She said in a previous interview that she is fine now.

“I hope to get back in the ring soon. It’s just a slight concussion. No big deal. Not a crazy one but WWE is obviously very protective of their talent. I’m like, ‘I’m fine. I promise.’ They’re like, ‘No, we have to make sure you are 100 percent.’ They are like parents.”

Nikki, on the other hand, is out with a bulging disc in her lower back, but she may be dealing with other injuries. Nikki has said in the past on social media that she will continue with her neck rehab for the next few weeks but the rehab hasn’t responded well. She is scheduled to get an MRI at the end of this month to find out if she’ll need to get neck surgery. If she has to get the surgery then that basically takes her out of WrestleMania since she’ll be out of action for a long time.