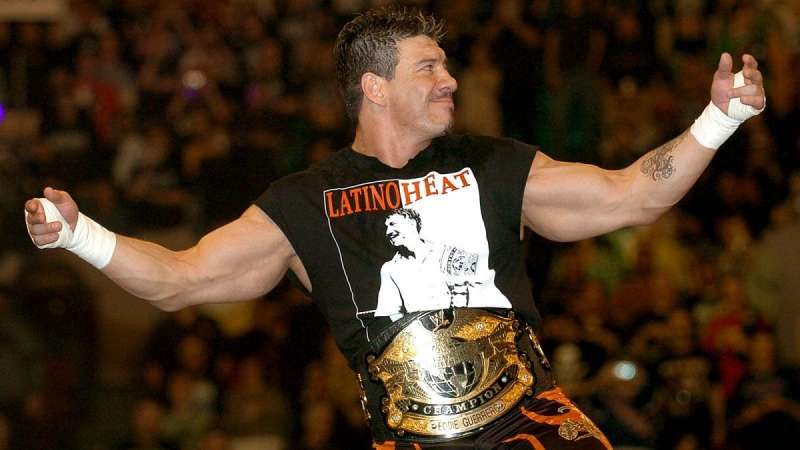 Wrestling legend Eddie Guerrero tragically passed away at the age of 38, leaving a void in the world of professional wrestling that has yet to be filled. It seems WWE had some big plans for Guerrero prior to his passing.

Former WWE Superstar Chris Masters spoke to Inside SKoop where he talked about Eddie Guerrero’s passing. Around the time of his unfortunate passing, Guerrero was supposed to be booked on Team Smackdown for Survivor Series 2005. Sadly, that never took place.

“I hadn’t thought about this at all until I heard about it about a month ago that Eddie Guerrero was actually supposed to be booked on the SmackDown team instead of Randy when we did the RAW versus SmackDown elimination match. So I had another moment when I was kind of envisioning, ‘Wow, what would that match have been if Eddie was in it?’ Randy did a great job, obviously, but it’s just interesting thinking about the fact, the potential of Eddie Guerrero and Shawn Michaels working together in that match.”

Other plans would have seen him compete against Shawn Michaels at WrestleMania 22.

Eddie Guerrero’s contributions to professional wrestling are still felt to this day and he will never be forgotten.