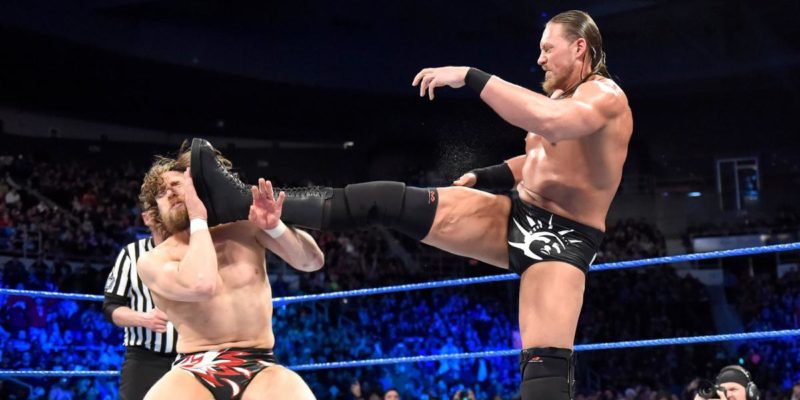 If you saw this week’s episode of SmackDown Live, then you can reach to the conclusion that Big Cass’s first feud after his return looks to be against Daniel Bryan.

Both these stars crossed paths early in the show and the episode ended with Cass attacking Bryan and standing tall in the ring as Nakamura attacked AJ Styles.

During the latest episode of Wrestling Observer Radio, Dave Meltzer talked about this rivalry and speculated that apart from this, Big Cass could be in line for another major feud.

According to him, he could not only be feuding with Daniel Bryan in the upcoming times but the former NXT Star could end up having a rivalry with the WWE Champion AJ Styles as well.

Whether or not this speculation turns out to be true is yet to be seen but it’s worth mentioning here that previous reports suggest that Mr McMahon is high on Big Cass so it wouldn’t be a surprise if he actually ends up having a stint with both these stars.