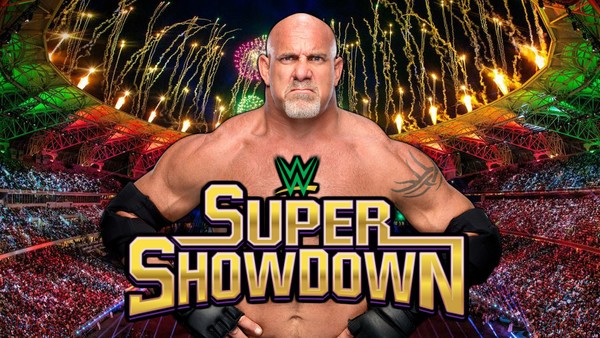 Goldberg will be making an appearance on this week’s episode of Friday Night Smackdown. Fans have been wondering who his opponent for WWE Super Showdown might be.

According to a report by Brad Shepard, he was told by his source in WWE that Goldberg might be facing Universal Champion Bray Wyatt at WWE Super Showdown in Saudi Arabia.

According to a source in #WWE, Goldberg’s opponent for the show in Saudi Arabia will be Bray Wyatt.

Dave Meltzer also mentioned on Wrestling Observer Radio how Goldberg is likely to face Bray Wyatt as it “feels like the most obvious match.”

We will get to know Goldberg’s announcement on this week’s Smackdown.