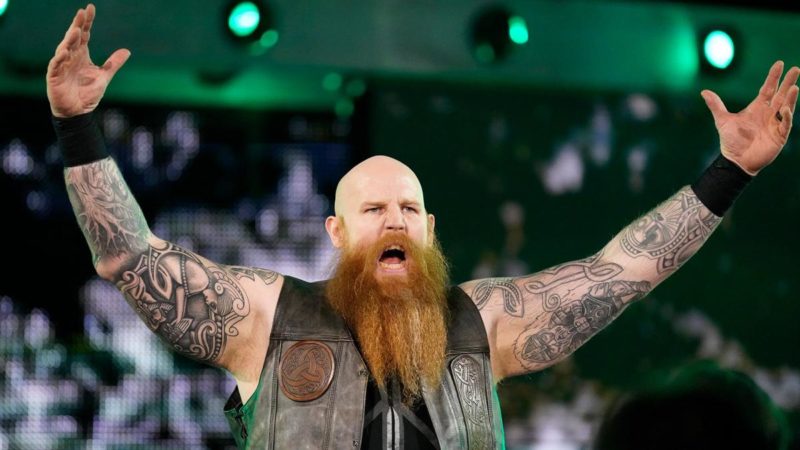 Ever since parting ways with Daniel Bryan, Erick Rowan has been carrying a cage. Fans do not know what is inside the cage and apparently, it has been built up to be something dangerous

While many wonder what might be inside the cage, according to a report by Brad Shepard, WWE’s plan for Erick Rowan’s pet might be something unexpected.

According to a source in #WWE, the current creative idea is for Erick Rowan’s cage to contain a spider. Yes, a spider lol. Apparently there’s no real rhyme or reason behind that idea, so I’m told that could change before the reveal.

So far, Rowan has squashed enhancement talent every week. We wonder when they will reveal what is inside the case and if it does turn out to be a spider.