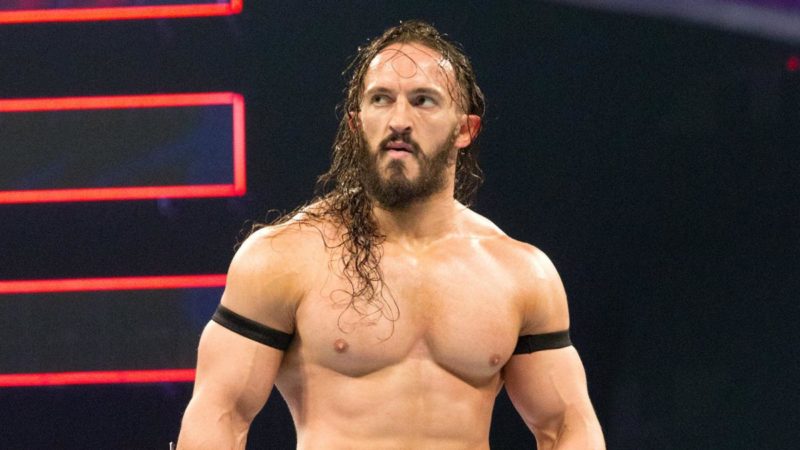 PAC made his return to AEW Dynamite this week following Penta’s victory over Fenix. Eddie Kingston then seemingly split up The Lucha Bros. PAC then went after Kingston and the two had to be separated by officials.

PAC had to stay in the UK for the past seven months due to travel bans imposed owing to the COVID-19 pandemic. Now he has returned and it seems the company has plans for him.

According to a report by Bodyslam, PAC will be teaming up with Penta and Fenix once again and bring back the Death Triangle stable. The stable was disbanded after he could not travel to the US for the Dynamite tapings.

The stable will then battle against Eddie Kingston, Butcher, and the Blade. PAC will be staying in the US and will return to the UK for Thanksgiving. He is expected to return to the USA when Dynamite starts recording on a weekly basis again.

I was also told that PAC will remain in the States through next week’s live episode of Dynamite and the set of tapings for the following week before returning home in time for upcoming Thanksgiving holiday. He will then return back to the States following the holiday when AEW returns to live programming.