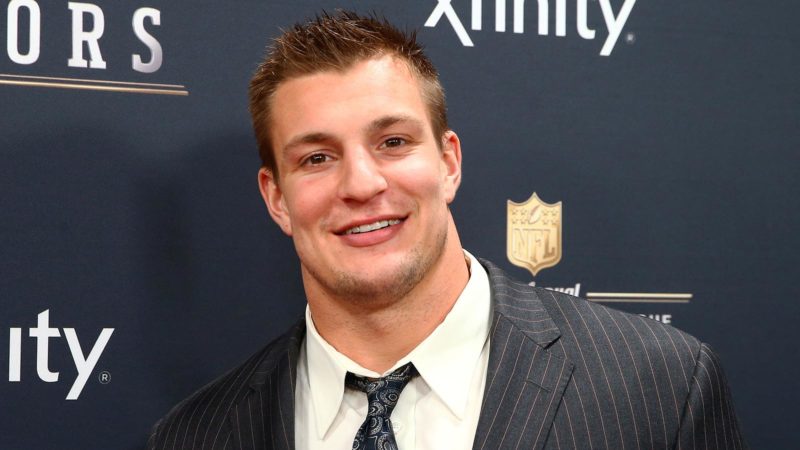 Rob Gronkowski no longer works for WWE. He made the decision of executing an out clause after he was traded to the Tampa Bay Buccaneers. It seems Gronkowski was only booked for three WWE events.

On Wrestling Observer Radio, Dave Meltzer talked about WWE’s plans for Rob prior to his WWE exit. He was scheduled to work WrestleMania, SummerSlam and WWE’s next show in Saudi Arabia. He was only able to finish WrestleMania.

Meltzer explains that once Rob Gronkowski signed with the Buccaneers, it was part of his contract that he could not also do pro wrestling. Meltzer also said that his WWE contract included him doing a big match at SummerSlam and also a match in Saudi Arabia. However, as he is now released from WWE, that will not be happening. Meltzer also said that while he is not sure about the specifics, he “strongly assumes” that his WWE contract contained a clause that meant he would be released if he was signed by a football team.

It was also said that no NFL team would allow Gronkowski to play for them and also wrestle at the same time. So it seems we will not be seeing him back in WWE for a long time.