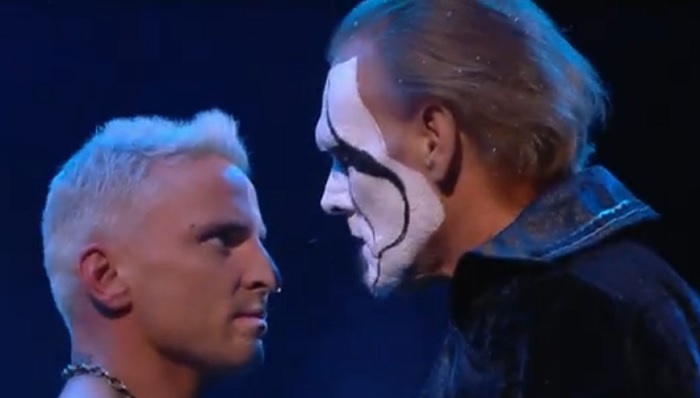 Sting made his shocking debut during this week’s episode of AEW Dynamite. He took the professional world by storm with his debut and since then fans have been wondering how the company will be using him.

On Wrestling Observer Radio, Dave Meltzer noted that Sting is expected to be regularly featured every week on AEW television. He said that it is not known what storylines he will be involved in.

However, he said that Sting will be used more in comparison to how he was used in WWE. It is likely he will not be taking any bumps, but he could be involved in physical altercations as part of storylines.

We will have to see what they have in store for the wrestling legend. He has signed a multi-year deal with AEW so he will be working with the company for a long time.