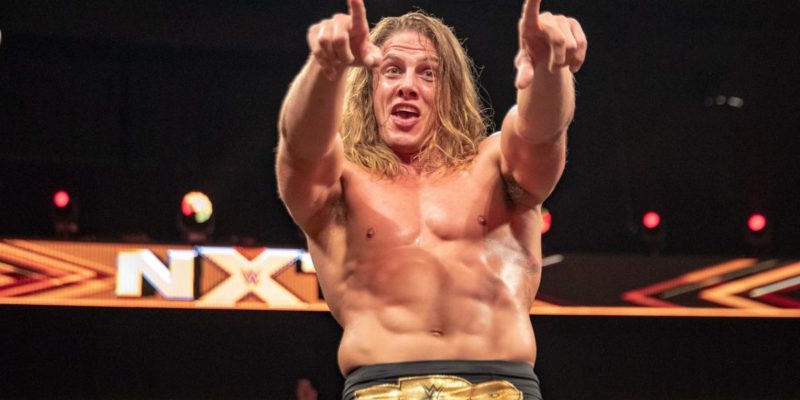 During the latest set of NXT television tapings, Matt Riddle made a few appearances. However, he was decimated by Killian Dain who returned to NXT. This is how Matt Riddle will be booked for the next couple of months it seems.

Dave Meltzer provided an explanation on Wrestling Observer Radio regarding Matt Riddle’s situation and why he won’t be receiving any Title match at NXT TakeOver: Toronto, which was the initial plan.

Meltzer said he was told that Riddle will be in this situation for a long time as WWE does not want to rush him into anything. However, eventually, it will lead to him facing off against Adam Cole. Riddle will not be competing at NXT TakeOver: Toronto despite winning in the last TakeOver event, which was supposed to set up a match for the NXT Title.

It will be interesting to see what ultimately becomes of Matt Riddle and if WWE decides to put him in the NXT Title picture.