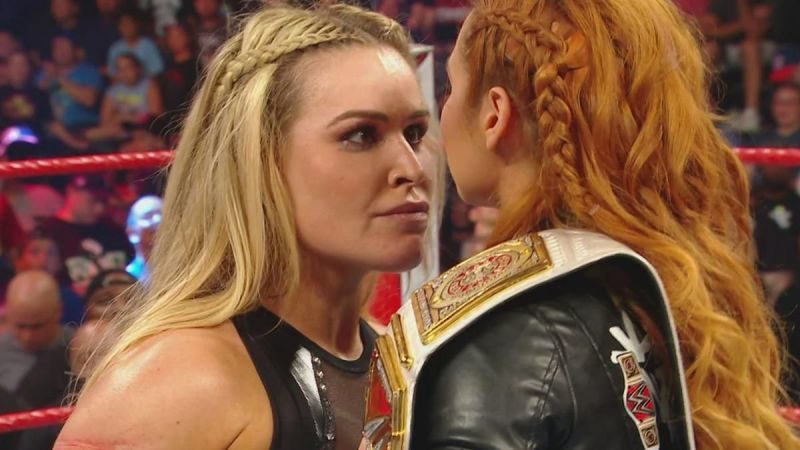 On this week’s episode of Monday Night RAW, Natalya competed in a gruelling fatal four-way Elimination Match. She was victorious in the match and earned a shot at Becky Lynch’s RAW Women’s Title at Summerslam.

As reported by Brad Shepard on Oh, You Didn’t Know, one of the main reasons for Natalya receiving this opportunity has to do with the fact that Summerslam is taking place in Toronto, Canada, Natalya’s home country.

Brad said that he was told by his source in WWE that the company believes Natalya will get a huge reaction from the crowd in Toronto and for that reason she is going to face Becky Lynch at Summerslam.

Natalya has worked very hard over the years in WWE and she certainly deserves this opportunity. Whether she wins the title or not is another question.