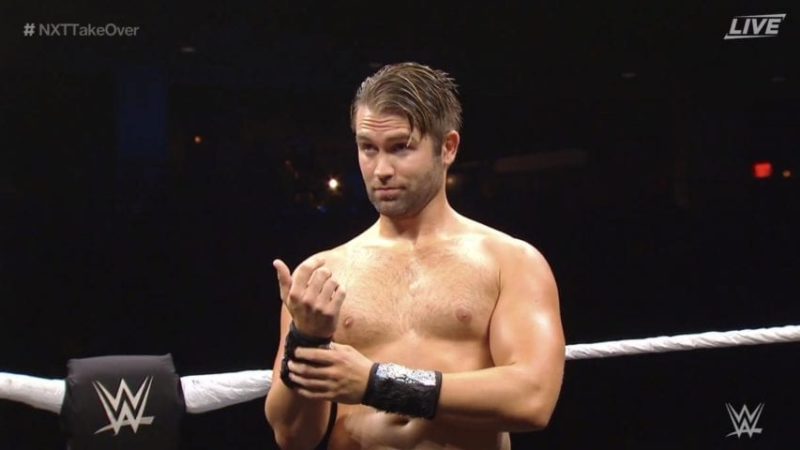 Tyler Breeze was a mainstay on NXT before being called up to the main roster. However, his time on the main roster was not good at all for him. Thankfully, he is back in NXT again.

His match against Velveteen Dream at NXT TakeOver: XXV showed that he still has the skills to make it in WWE’s developmental brand.

Triple H talked about Breeze following NXT TakeOver: XXV and said that Tyler Breeze earned quite a lot of respect due to this move. This move is not a demotion whatsoever, according to Triple H.

“I think it cemented his legacy, but I think it also earned Tyler Breeze the respect of a young man called Velveteen Dream he looked at [Tyler Breeze] and said: ‘You’re not walking back in here, this is a different place now, this is my house. You are not taking my spot.’ Tyler said, ‘I’m coming back and going to take what I want.’ In the end, they earned each other’s respect.”

“It was a lateral move for Tyler Breeze. It wasn’t calling him up or sending him down. It was him going to a place where he can do his thing as good as anyone else in the world. I think they both earned each other’s respect and realized that this is the place to be.”

“People have asked if this was a one-off for Tyler Breeze? It is not. I think Tyler Breeze took the first step back to being gorgeous and this was just the beginning.”

It will be interesting to see how Tyler Breeze fares in NXT. Hopefully, he will get to compete in more solid matches.

h/t to Erich Pilcher for the transcription.