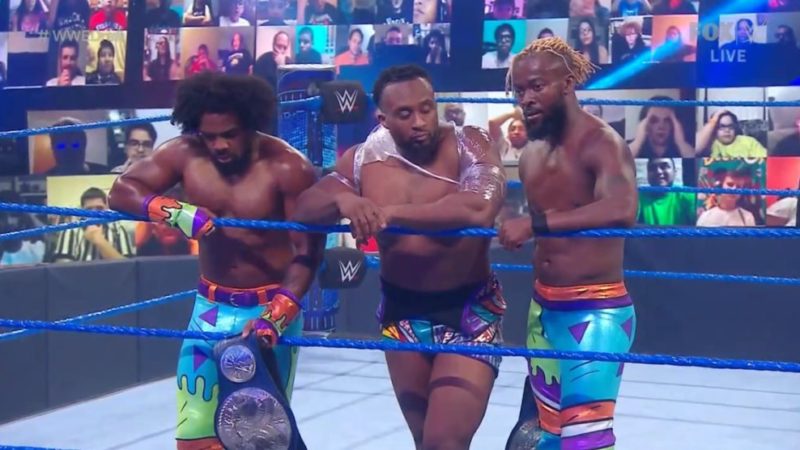 During the first night of the 2020 edition of the WWE Draft, WWE made the decision of splitting up The New Day. This will certainly not be forgotten by fans for a long time and it seems there was a good reason for it.

During Wrestling Observer Radio, Dave Meltzer talked about the reason for WWE splitting up The New Day. He said that the mentality backstage is that they want to give Big E a single’s push. In their mind, if he is part of The New Day then fans would want him to remain as part of the team.

Meltzer thinks that they should not have split up the team. However, if the company decides to go all the way with Big E and make him a huge singles star, then everyone will be happy.

We will have to see how they book Big E as a singles star now that he is on his own.