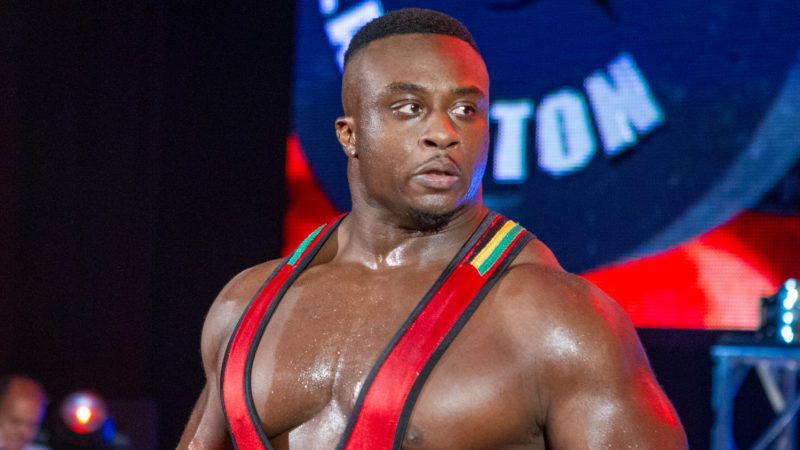 There were reports that suggested Big E was going to be competing in the Men’s Survivor Series match. However, that did not happen in the end as he was left off the card.

During the pay-per-view, he accompanied his New Day brethren as they went to the ring to face The Street Profits and it seems that was his only role.

On Wrestling Observer Radio, Dave Meltzer said that him being excluded from the card was likely so that he could come down to the ring with Xavier Woods and Kofi Kingston for their Survivor Series match. They had a special entrance and their attires were that of their playable Gears of War 5 characters.

It seems it was done simply as a product tie-in and to have the three together again for one night. The New Day ultimately lost to The Street Profits.

It was said that Big E is still going to receive a push soon enough.