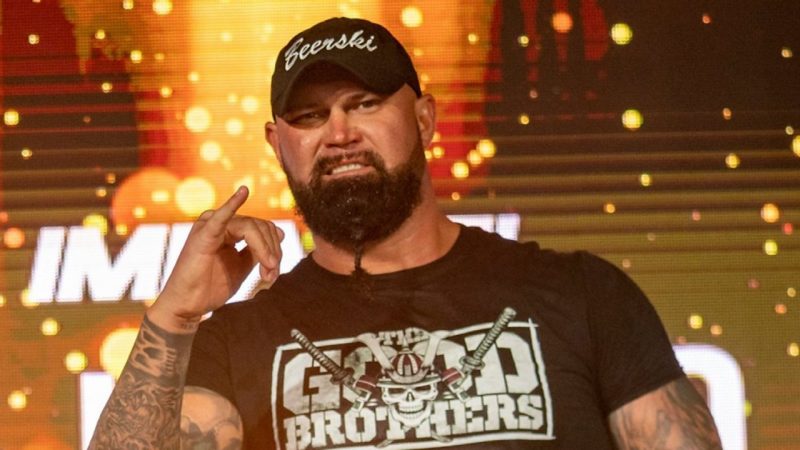 Doc Gallows was written out of Impact Wrestling television a couple of weeks ago. He has been absent since then and also did not appear during Final Resolution. It seems there is a valid reason for his absence.

According to a report by PW Insider, Doc Gallows is currently away from Impact Wrestling television as he has an acting job. No details regarding the job have been revealed, but he was said to have been filming during the last set of Impact Wrestling tapings.

The Good Brothers defeated The North to win the Impact Wrestling Tag Team Titles at Turning Point, but they currently do not have any challengers. Ethan Page fought hard in order to get a chance at the title for The North, but was unsuccessful.

We will have to see what they have planned for The Good Brothers once Doc Gallows makes his return.