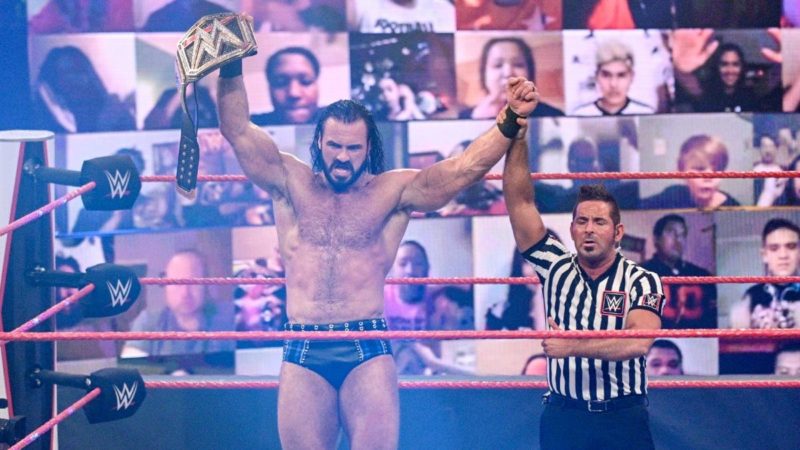 On Wrestling Observer Radio, Dave Meltzer provided an explanation as to why the title change took place right before Survivor Series. Meltzer said that the company had nothing for the pay-per-view. Randy Orton and Drew McIntyre had faced off on numerous occasions already, where Drew won the matches. That is why Orton won at Hell In A Cell.