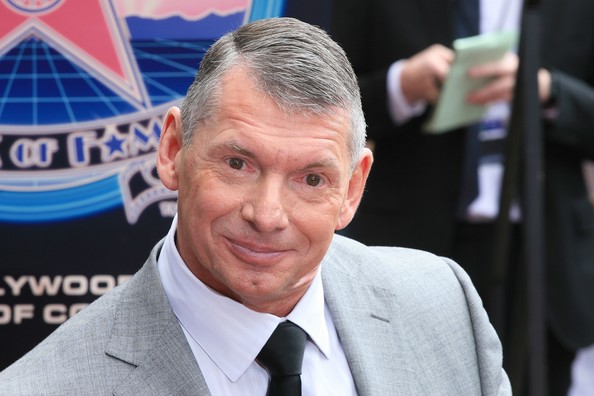 Injuries can happen at any time in the squared circle. WWE has a reason why they do not stop matches when a possible legitimate injury might get in the way of a match.

During this week’s episode of Monday Night RAW, Bayley was hit by a spinning backfist from Asuka. While this may have stopped the match in other promotions, that was not the case in WWE.

During Wrestling Observer Radio, Dave Meltzer revealed that Vince McMahon is not a fan of referee stoppage. Meltzer explained that as Vince McMahon did not watch boxing or MMA during his childhood, he hates ref stoppages. In fact, Meltzer even says that Vince barely knows what MMA is and whenever people bring up an MMA concept to try out, Vince may give it a few weeks but will certainly forget about it later.

McMahon checks every angle of a match and only passes them if they meet his requirements. It is likely he wants to watch the stories he planned to play out in the ring, so he does not want them to be interrupted due to a match being stopped.

While WWE has stopped matches in the past, they are very rare now.