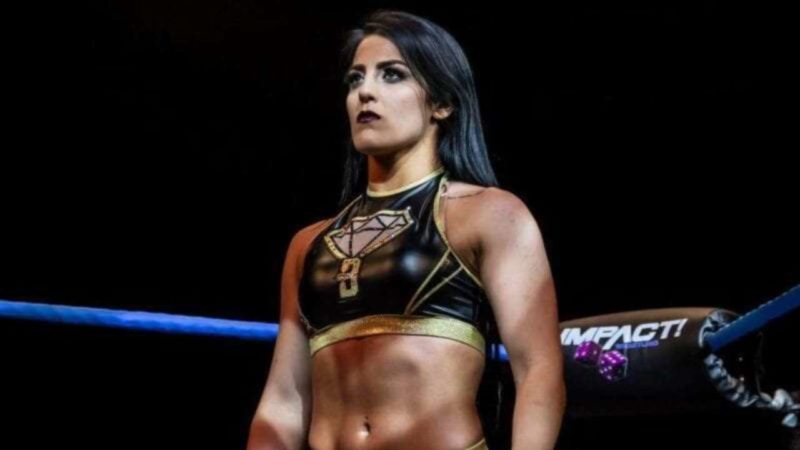 Tessa Blanchard won the Impact World Title from Sami Callihan at Impact Wrestling’s Hard To Kill event, thus finishing a year-long storyline. There were racial and bullying allegations against her the day before her match. It seems there is a good reason she did not sign with WWE after the Mae Young Classic.

On Wrestling Observer Radio,  Dave Meltzer revealed that WWE did not sign her to a contract long ago owing to “attitude issues.” He said that Tessa Blanchard missed out on a development deal in WWE due to “attitude reasons” and ended up in Impact. Impact was confident of having and keeping her in spite of her immense talent due to her having a lot of enemies and many people wanting to steer clear of her. He then went on to talk about the recent incidents stemming from her tweet.

It was also noted that “there was nobody in Impact who didn’t know those stories” about Tessa Blanchard. It will be interesting to see how they will handle her booking from now on.