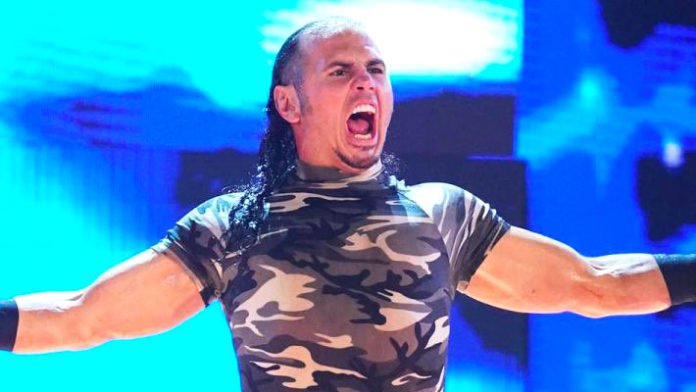 For a while now, AEW has been teasing the identity of the Exalted One. The storyline has been building for a while now and we might get to know who he is soon enough.

Evil Uno of The Dark Order promised that the Exalted One is near. AEW sent out a poem regarding The Exalted One. It is evident the poem was referring to Matt Hardy, who recently parted ways with WWE and is expected to debut in AEW.

If one reads the first letter of each sentence, it even spells Matt Hardy.

Hardy is expected to make his appearance at The Big Event and it will be his first appearance since leaving WWE. We will have to see when he finally debuts in AEW.

Of course, there is the possibility that this all could be a red herring and he could be someone else.