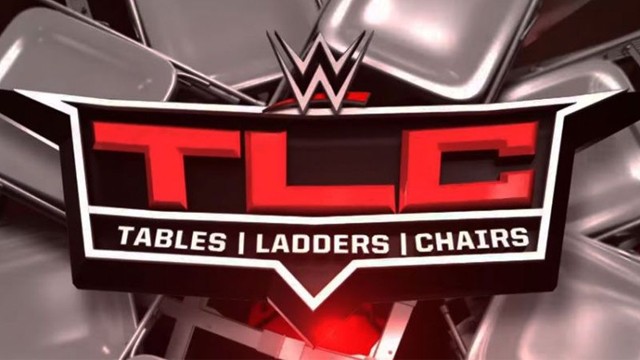 Lana and Asuka were set to challenge Nia Jax and Shayna Baszler for the WWE Women’s Tag Team Titles at WWE TLC. However, on this week’s episode of Monday Night RAW, Jax and Baszler viciously attacked Lana. Due to the attack, Lana will be out of action for a while and will not be able to compete at WWE TLC.

It was then announced that Asuka will challenge for the titles with a mystery partner at the pay-per-view.

On the recent edition of Wrestling Observer Radio, Dave Meltzer and Bryan Alvarez discussed what could happen at WWE TLC. They noted that it is very unlikely that Jax and Baszler will lose the titles at the pay-per-view.

They then added that WWE is possibly grooming Liv Morgan and Ruby Riott to be the next challengers for the WWE Women’s Tag Team Titles next year. Morgan and Riott recently defeated Natalya and Billie Kay on SmackDown.

We will have to see what happens at the event this Sunday.