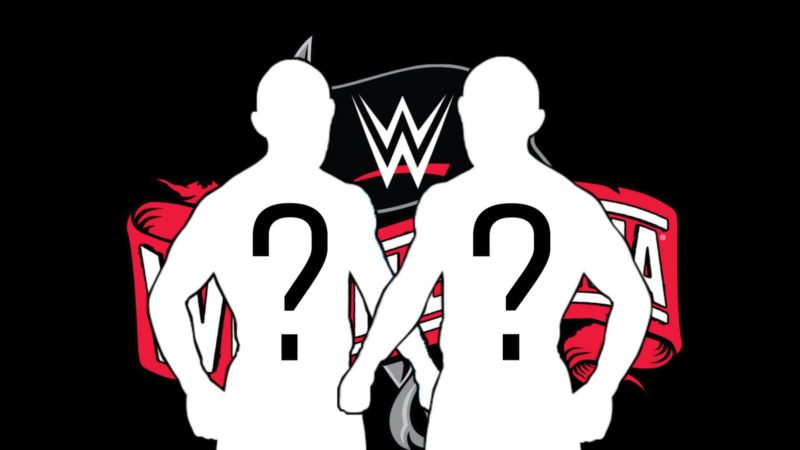 WWE Champion Brock Lesnar will be facing Ricochet come Thursday at WWE Super ShowDown. However, not many people are betting on Ricochet dethroning the Beast.

Reports have already claimed that the Championship match at WrestleMania is going to be Brock Lesnar vs the winner of this year’s Royal Rumble – Drew McIntyre.

Paul Davis of Wrestling News is reporting that the planned outcome for this match might be one that the majority of the WWE Universe wants.

The report states that Vince McMahon has a lot of trust in the Scottish Psychopath and has made plans for him to beat Lesnar at WrestleMania 36.

Furthermore, it even states that plans are already being made about McIntyre’s post-WrestleMania feuds and one of the names being pitched is that of Seth Rollins.

A WWE source told me that the plan is for Drew McIntyre to win the WWE Championship from Brock Lesnar and there are already plans in place for McIntyre’s post-Mania feuds and Seth Rollins is one the names planned for the summer.

Davis’ source told him that McMahon and McIntyre have a great relationship with each other. They also note that McIntyre is exactly what the CEO is “looking for”.

Vince likes everything about him [McIntyre] and thinks he represents the company well when he does media appearances. He looks good and talks good and that is what Vince is looking for. Drew has already established a relationship with Vince like most top guys do.

Do you want to see Drew McIntyre capture the WWE Championship at WrestleMania 36? Tell us in the comments!