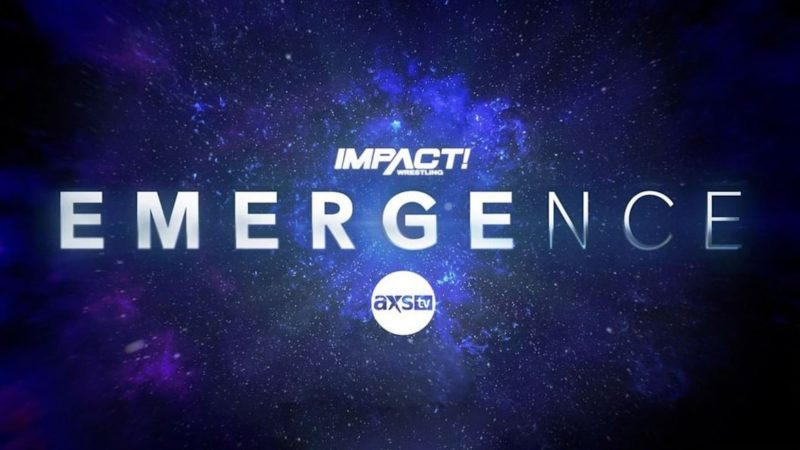 Deonna Purrazzo and Jordynne Grace will be slugging it out for 30 minutes inside the squared circle to determine who the Knockouts Champion will be when the two-week AXS TV special IMPACT Wrestling Emergence is all said-and-done later this month.

Last week IMPACT Wrestling announced the two-night Emergence special, which will air on August 18th and 25th on AXS TV and feature a main event of Purrazzo defending her Knockouts title against former champion Grace.

The Slammiversary rematch was rumored to have a special stipulation added that has not yet been made clear.

According to Fightful Select, the bout will be a 30-Minute Iron Woman match, with reports being that both Grace and Purrazzo didn’t know the stipulation themselves until the day before the taping.

As of this writing the only announced bout announced for the IMPACT Emergence two-week extravaganza on 8/18 and 8/25 is the Deonna Purrazzo vs. Jordynne Grace 30-Minute Iron Woman Knockouts Championship match.

We will check back in with an update here at Wrestling-Edge.com when IMPACT Wrestling officially announces the stipulation, as well as when any additional news and rumors related to IMPACT Emergence surface.

Make sure to join us on 8/18 and 8/25 for complete IMPACT Emergence results.