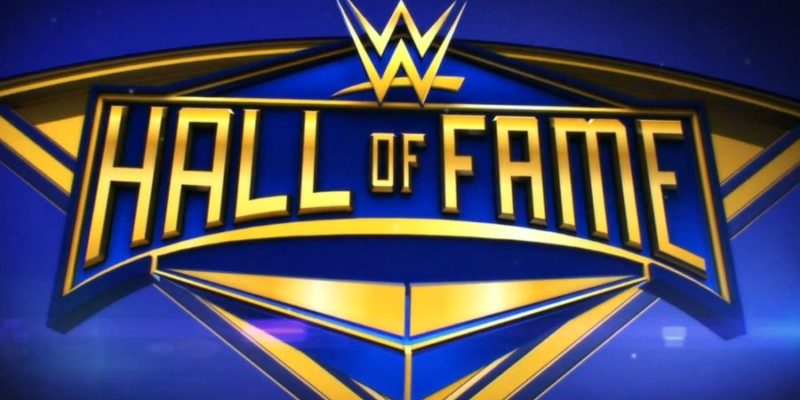 Local advertisements in the New York City are listing Brutus “The Barber” Beefcake (Ed Leslie) as the final member of the 2019 Hall Of Fame class, according to Pwinsider.

This is not the first indication of him being inducted as Beefcake has been rumored to be part of the 2019 class for a while now. Not only that but it was reported last week that WWE is bringing him in New York City for the WrestleMania weekend.

Another name that is reportedly being brought in is the former World Champion Hulk Hogan, and speculation is that he can help with Leslie’s induction.

While there is no word yet on when WWE might announce his induction, next week’s WrestleMania go-home episode of Raw looks to be the perfect destination for it.