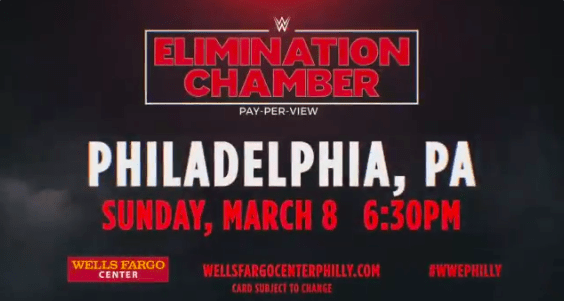 Owing to the fact that the winners of both Chamber matches will be the respective Champions leading directly into WrestleMania, it is likely that the winners for the matches are already decided.

According to a report by The Wrestling Observer Newsletter, the current plans are for Shayna Baszler and Roman Reigns to win in their respective matches.

One would look at that knowing only Baszler and Asuka would have a chance. On the SmackDown side, it pretty much has to be Reigns.”

Plans can change at any time in WWE as they have in the past. It is especially apparent with the plans for WrestleMania.