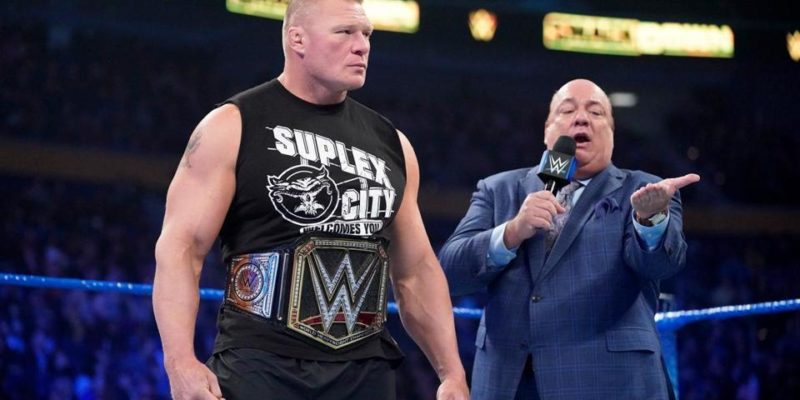 The Royal Rumble PPV will officially mark the beginning of the WrestleMania season but people have already started talking about the possible matches and feuds for the Show Of Shows.

According to a report from TalkSport, the company is currently considering two options for Lesnar at WrestleMania with one of them being a “rubber match” with Cain Velasquez.

The other discussed opponent for the Beast Incarnate is Tyson Fury. Out of these two Fury is considered to be the more likely opponent for the WWE Champion if he wins his planned fight with Deontay Wilder to claim the WBC Heavyweight crown.

What do you think about these potential plans for Brock Lesnar and which one of these two opponents would you prefer for Lesnar? Let us know your thoughts in the comment section below.