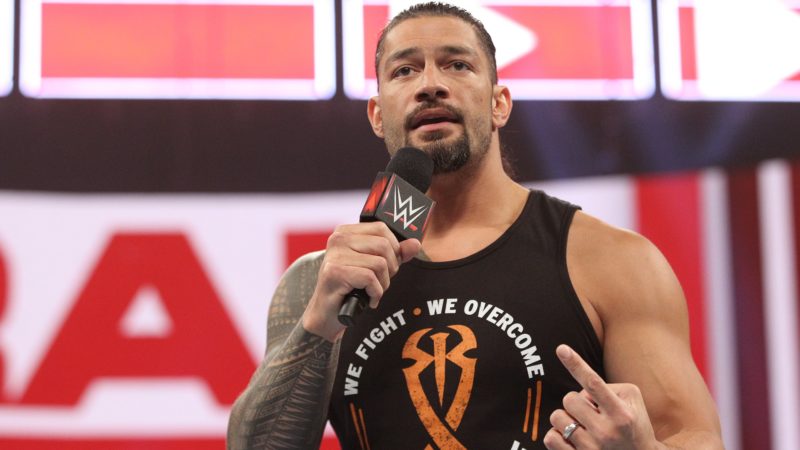 We noted before how Roman Reigns decided to not work future Performance Center events due to coronavirus concerns and that includes WrestleMania where he was scheduled to face Goldberg.

On the latest episode of Wrestling Observer Radio, Dave Meltzer talked about this development and revealed the potential new opponent for the former WCW star.

While Meltzer was not 100% confirmed, he said that he believes it was Braun Strowman who wrestled Goldberg for the Universal Title at the Show Of Shows.

Meltzer also mentioned that the Big Dog was present for this fight and he chose the Monster Among Men as his replacement for the show himself.

For those who don’t know, Florida Mayor had issued a stay at home mandate which came into effect from Thursday night and so WWE taped all their content until WrestleMania including both nights of the PPV before that.