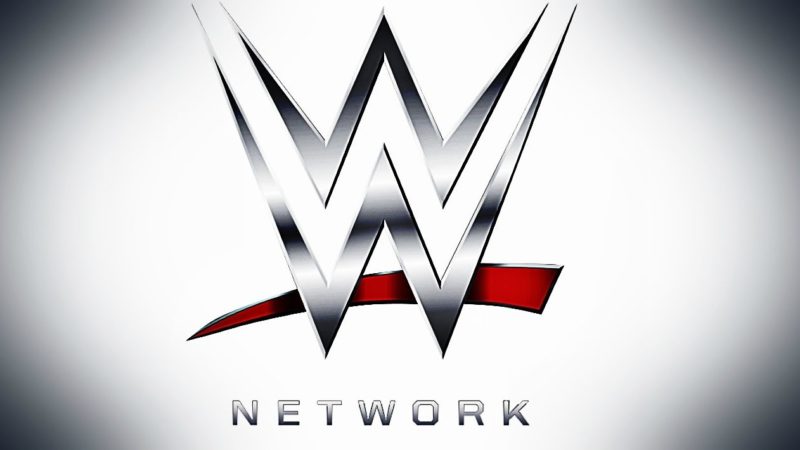 The WWE Network has updated its 24/7 streaming schedule for next week, and there will be new content airing on the streaming service, which can be seen down here:

– A new episode of The Stone Cold Podcast will premiere on the WWE Network on Monday night after RAW goes off the air. Here is the synopsis of the episode:

“WWE Hall of Famer and Icon Stone Cold Steve Austin has a no holds barred LIVE interview with The World’s Largest Athlete, The Big Show!”

– A new episode of NXT will air on Wednesday with the following matches:

– The Fastlane PPV will air live on the streaming service Sunday night and immediately following Fastlane will be the debut of Edge and Christian’s Show That Totally Reeks of Awesomeness. Here is the synopsis of the episode:

Edge and Christian take a look back at some very memorable ‘FIRSTS!’ in WWE History.