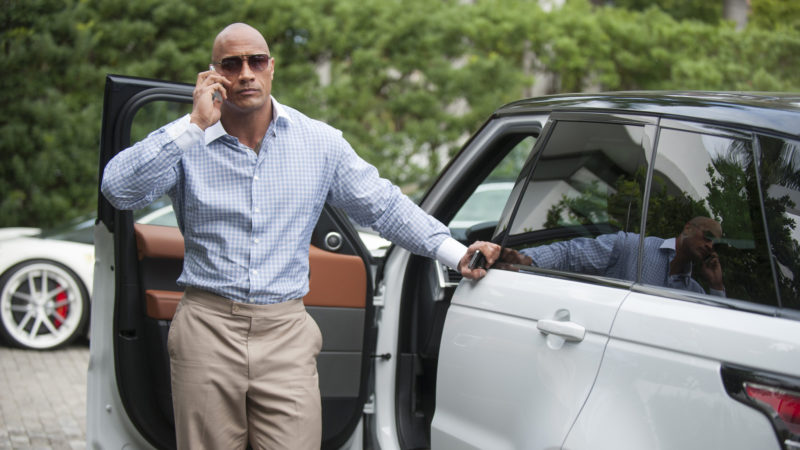 Dwayne “The Rock” Johnson mentioned on Twitter that season two of “Ballers” will debut on July 17th on HBO. He posted this:

You made @BallersHBO @HBO's top rated comedy/drama in yrs.

S2 we dig deeper AND we ball so hard.

Here is a teaser trailer for the second season: