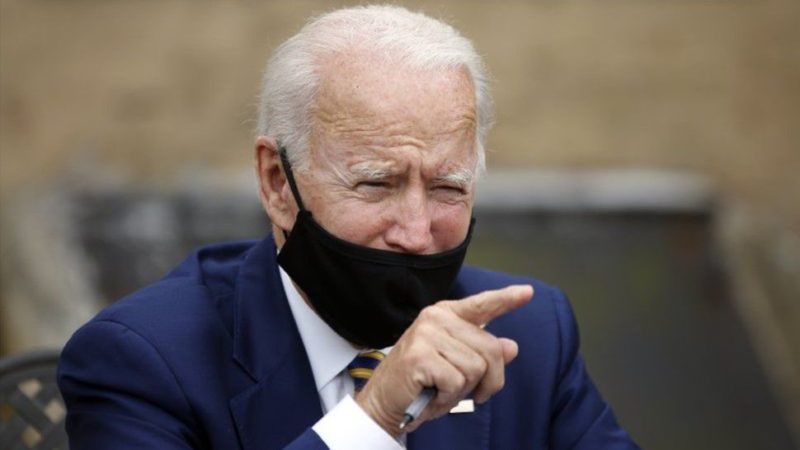 President Joe Biden could deal a blow to WWE in their hopes of returning to Saudi Arabia.

NBC News reports that The Biden administration will release an intelligence report as early as Thursday that concludes that Saudi Crown Prince Mohammed bin Salman approved the 2018 killing of journalist Jamal Khashoggi, three U.S. officials familiar with the matter said.

The intelligence assessment, based largely on work by the CIA, is not new; NBC News was among the organizations that confirmed it in 2018.

WWE had a huge controversy in 2018 when the Khashoggi story first broke, and many tried to pressure the company to cancel their Crown Jewel 2018 show in Saudi Arabia. Big names like John Cena and Daniel Bryan even refused to go, which was headlined by Triple H and Shawn Michaels vs. Undertaker and Kane. The show also featured the return of Hulk Hogan to WWE 3 years after his own racist remarks scandal.

WWE went ahead with the show, but did not mention Saudi Arabia when hyping it, just mentioning the show was in ‘Jeddah,’ and backed off with the government propaganda that was featured throughout the Greatest Royal Rumble 2018.

Vince McMahon and the Crown Prince also reportedly had a money dispute at a PPV, with rumors of a jet with wrestlers being grounded as a result leading to a lawsuit. The last Saudi Arabia PPV was Super Showdown 2020, which featured Goldberg beating Bray Wyatt for the WWE Universal Title. The pandemic then stopped the shows temporarily, but the WWE corporate jet was just spotted flying to Saudi Arabia, and this new report from the Biden Administration threaten the possibility of the 10-year WWE Saudi deal worth $100 million per year being completed.